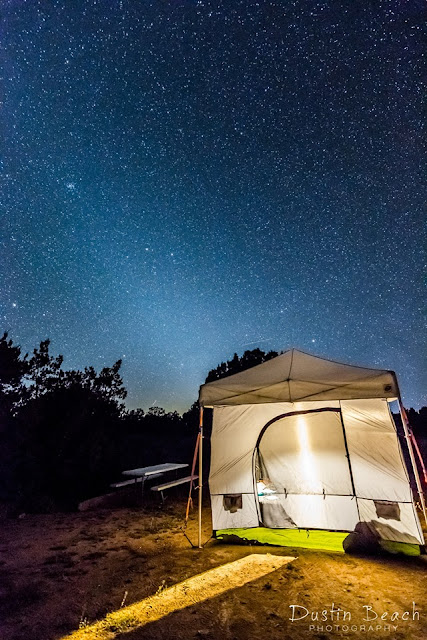 For those of you travel a portion of old RT 66 in northern Arizona.  Between Kingman, Arizona and Seligman, Arizona.   Grand Canyon Cavern Campgrounds offers an opportunity to camp.  Also do a Cavern tour, eat in their restaurant, or stay in their hotel.

This location will accommodate the backpacker type, vehicle tenting camper, as well as the Trailer/RVers.

The name is somewhat confusing if you think this is anywhere near the South Rim area of the Grand Canyon National Park.  Drive time that NP area is about 3 hours away.  But when RT 66 was the route before Interstate 40 came along.  You would have definitely been passing this location on the way to the Grand Canyon….at least coming from locations west of the park such as Kingman, Las Vegas, or California.

Traveling this route offers lots of back road scenery, and fun stops such as Hackberry, Arizona.  Also Seligman, Arizona if you passing through there as well.   Both are great photo op stops.

The Grand Canyon Caverns Campground entrance is a few miles east of the RT 66 & IR 18 intersection.  The view from the road side appears as an old run down gas station, and a small cafe.  Some old vehicles staged around the parking lot up by the buildings.  We stopped in the cafe and the friendly staff pointed us to the road/drive, that snaked around the back of the cafe, and up over a small hill.  We almost got nailed by the cops tucked in behind a tree (Old black & white cop car staged along the road).

The campground is about a mile down this road that winds through low growing evergreen trees.  You eventually come to the restaurant first.  This is some distance off the main road RT 66 and not visible from the main road.

Don’t expect RV resort accommodations.  Though they do have power pedestals on many sites.  The campground is typical high desert and appears not well kept.  Sites are dirt.  Some have picnic tables, some do not.  There are rough graded roads and ample sites tucked into out of the way places if you want to enjoy some privacy.   We saw no site numbers.  Once you pay you simply have squatters rights to any open place you want to make your camp.  Bathrooms/Showers…..not the best.  But they are centrally located at the front not too far from the restaurant building.

We made reservations at the last minute, the night before.  Mid May there were plenty of sites.  The grounds are large enough I would think you would not have trouble at any time?  You might not get a level site, or one with power, but I think they would be able to accommodate you.

We had a picnic table and lots of 15ft Pinyon Pine or Ceders that offered wind breaks and some privacy.   We didn’t have time to check out the Cavern tours.  That might be another story for another day.

We arrived around 6pm and took advantage of the restaurant that looks like it is open until 8pm.  We can both recommend the Pulled Pork/BBQ sandwich.   We washed those down with several ice cold brews and had a very relaxing visit.  It sure beat driving over in the middle of the night tempting fate driving in the dark.

We tried to set up minimal gear to head out right at first light.  It was a very cold night for sure.  I believe more so because of the higher altitude.  We survived the cold, and packed gear about 4am to take off.  Several others must have had the same idea because two other groups took off right before us.

So our recommendation is to allot the time to make this your stop.  Enjoy the restaurant the night before.  Even come early enough to check out the Caverns.

Summer time may be different, due to heat.  Camping could become unpleasant?  Be sure to check things out in advance of your date(s).  Plan accordingly.